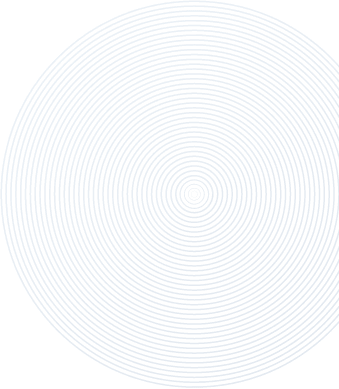 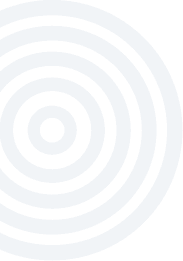 Welcome to the new Intuto 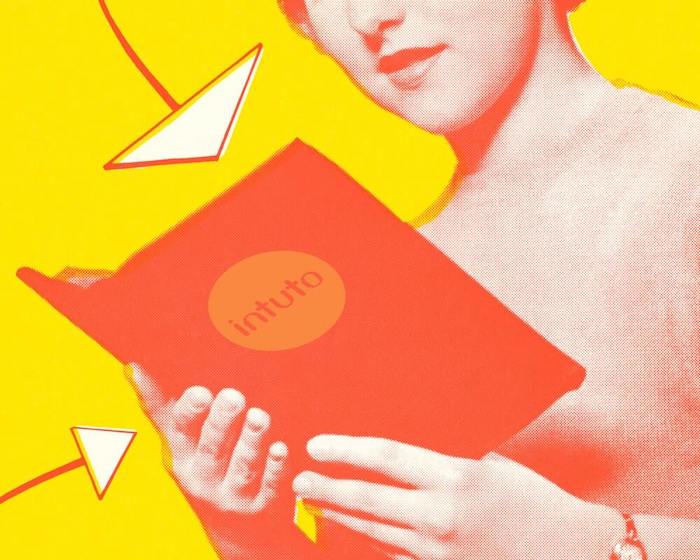 For those of you who know us, or have worked with us over the years, welcome back, and for those who are just getting acquainted with us, thanks for stopping by.

We've made a few changes recently...... well quite a few actually. Over the last 14 years we've developed a lot of online courses and learning systems for some very big brands. We’re pretty good at it actually, but we know that the cost of e-learning development is well outside the budget of most small and medium sized businesses.

When we started out, e-learning was still hyphenated, online learning required a massive investment in hardware and specialist personnel and the smart phone was still seven years away. In those dark ages of e-learning we developed some pretty slick tools to build and share online courses, but they were built with learning designers and IT experts in mind and not to be messed with by us mere mortals.

Now, 14 years later, it's a different (and for e-learning at least a better) world. Smart phones, tablets, fast mobile data and fibre connections are pretty common. More importantly, people expect to be able to actually use IT systems without having to go to the IT department or sit through a training seminar. Online software as a service apps like Xero and Google Apps have gone a long way to bring sophisticated systems to businesses of all sizes, cheaply and without all the hassle of the old days.

Given these changes, we're adapting too.

Our thinking behind Intuto was to take the best bits of the systems we've developed over the years, and merge them into one much simpler, but powerful new learning system. We wanted to empower anyone to easily build and share online knowledge bites in a simple and fun way without it costing a fortune. Intuto is the result.

We're currently putting the final touches on intuto and we are in closed beta right now, meaning we're restricting who can access it. Once we launch we're going to be driving development based on feedback directly from you. So sign up for an invite and join us in making the most exciting, disruptive change to small business knowledge sharing ever.

Scoping (in a different way, sort of) 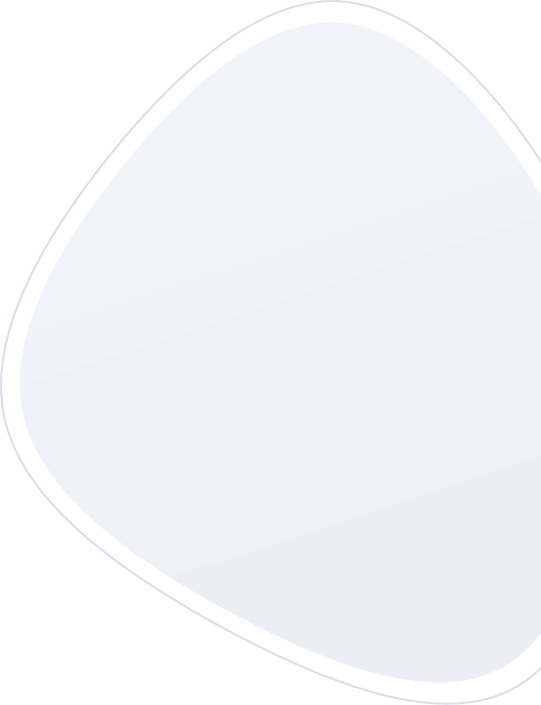 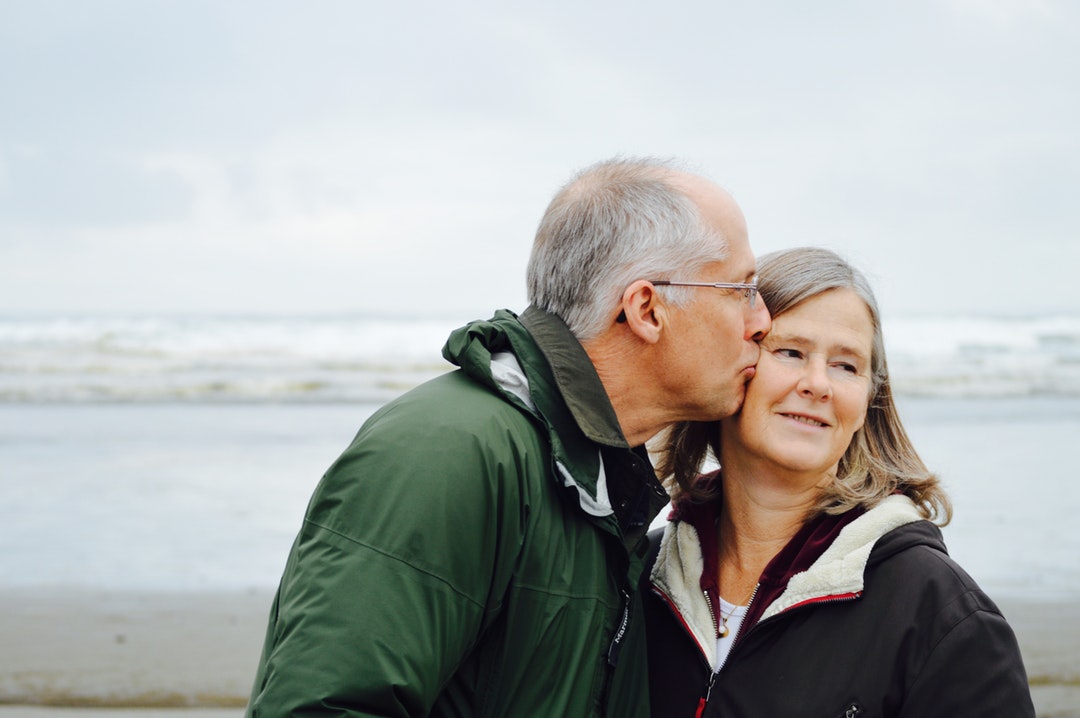 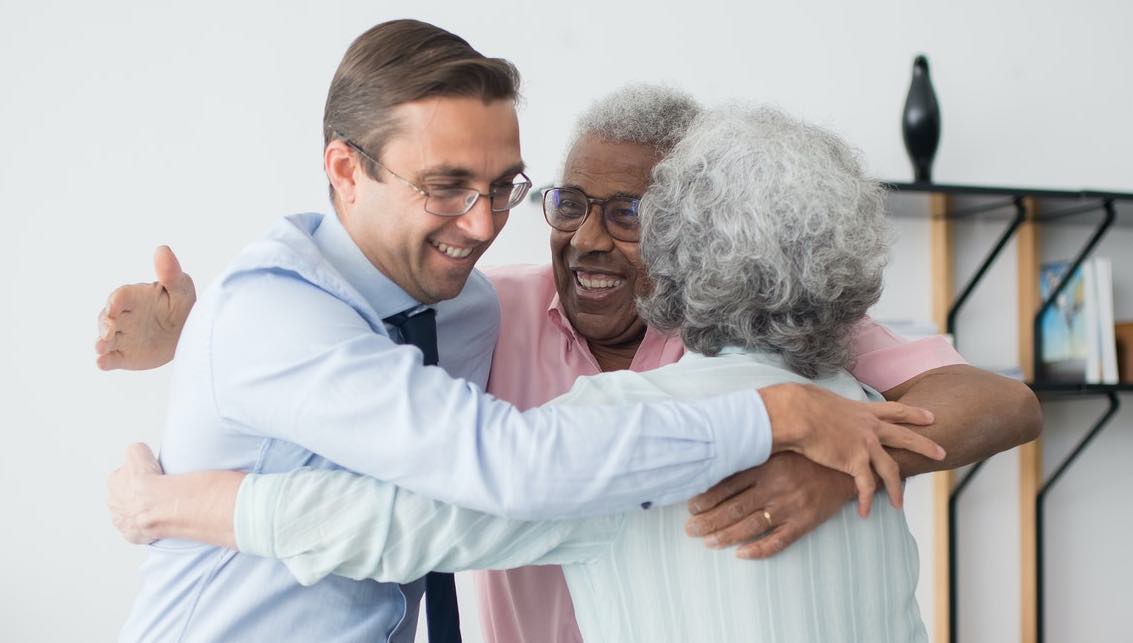 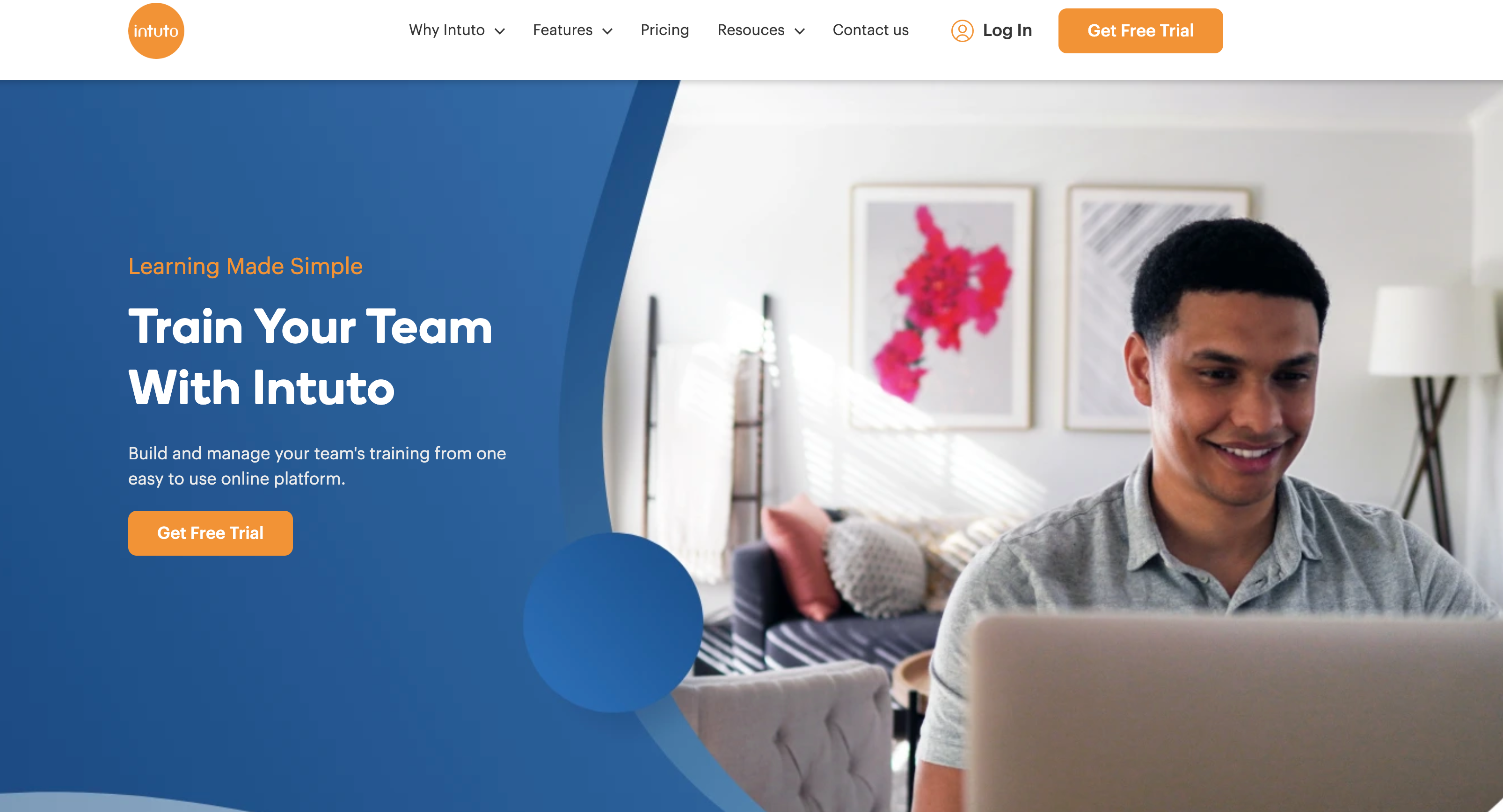 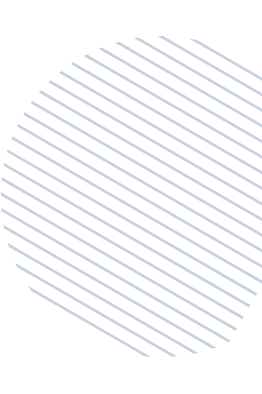